Notes :
(1) This was the Altrinchamian Railway Excursion Society's first railtour.
(2) Route confirmation required. The outward leg was given as reporting code 1X59 however the photos below shows 1X50, which seems to have been used throughout.
(3) An article published in Steam Railway (21/08/2010-17/09/2010 issue) lists 60824 as having hauled the leg between Edinburgh and Berwick, with 60836 taking the train on to York however as one photograph below shows 60836 at Edinburgh Waverley and the one of 60824 is described as 'having taken over from 60836' at Berwick, it seems fairly certain the article was in error (but positive confirmation would still be appreciated!)

Photo Review
(all photos: Adrian Vaughan except where stated) 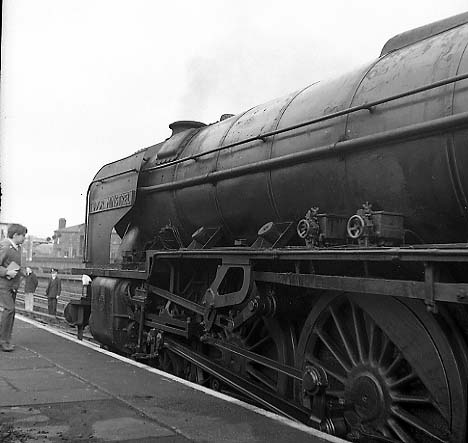 60528 starts the day at Manchester Exchange. 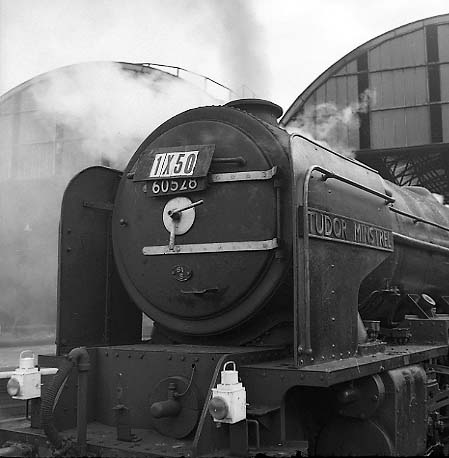 60528 in close-up, also at Manchester Exchange. 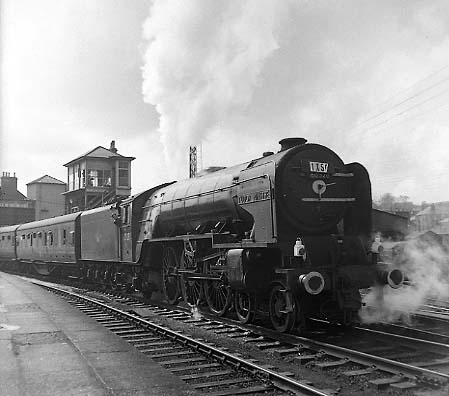 Another view of 60528 'Tudor Minstrel', this time at Hawick 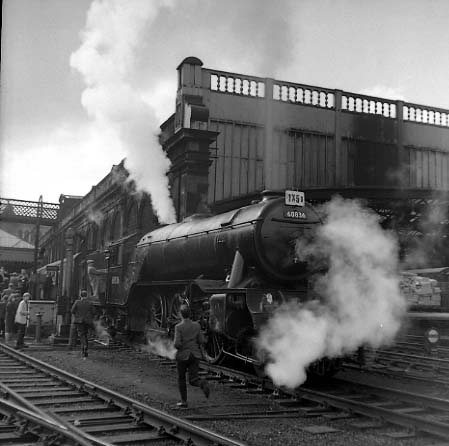 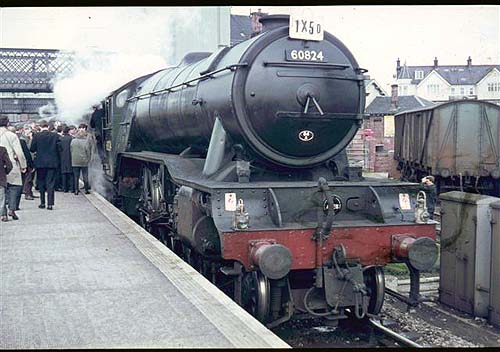 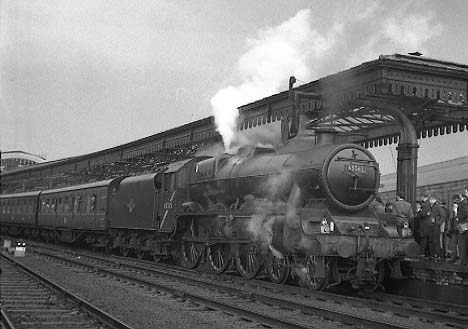 Two views of 45565 at York before departure back to Manchester. 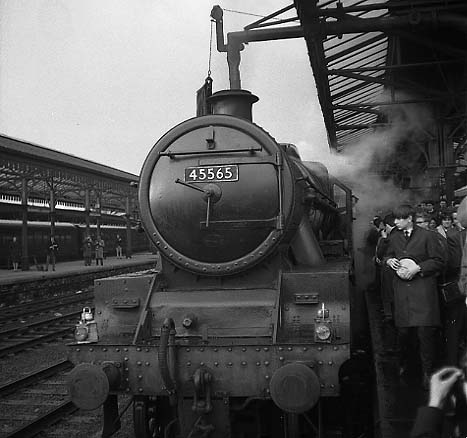 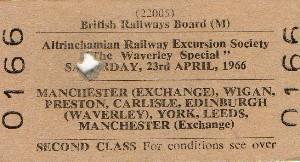