Warwickshire Railway Society
The Yorkshireman No.1

It is thought likely this tour was originally advertised to run on 06/11/1965.

Notes :
(1) It is thought likely this tour was originally advertised to run a week earlier - pre-tour advertising seen by the Webmaster described an identical itinerary planned to run on 06/11 but nothing was advertised at that time for 13/11.
(2) Richard Billinge commented that his records note that the train reversed into the station at Buxton from the vicinity of the loco shed having used the connection between the Midland line and the LNWR. Webmaster comment: was this achieved with a set-back, 92139 propelling?
(3) Because of very late running 92139 worked into Birmingham New Street station even though by that time steam was banned from the station. 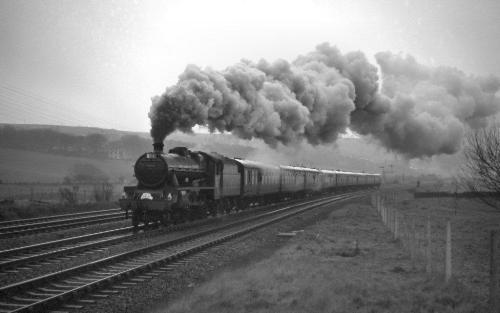 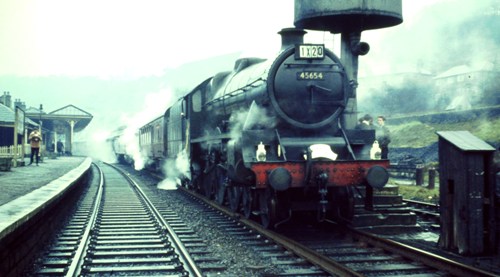 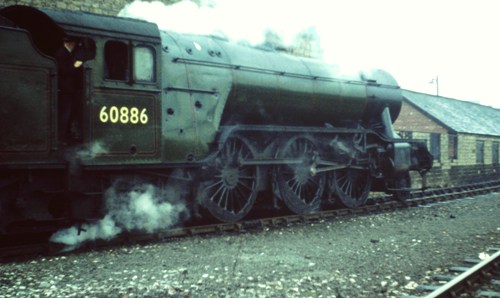