Notes :
(1) The tour brochure carried the comments that the 'Cuckoo' and Cranleigh lines over which this train was to travel had both closed one day earlier on 12th June. 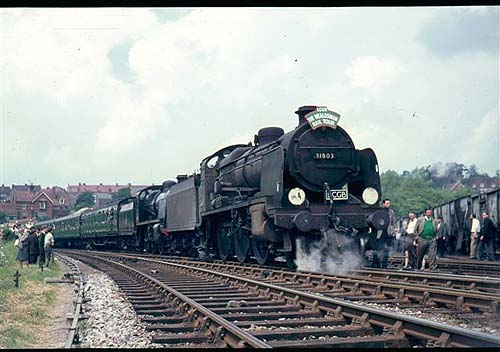 31803, leading 31411, caught on camera during a photo-stop at Heathfield.
(with thanks to Bob Cable for confirming the location) 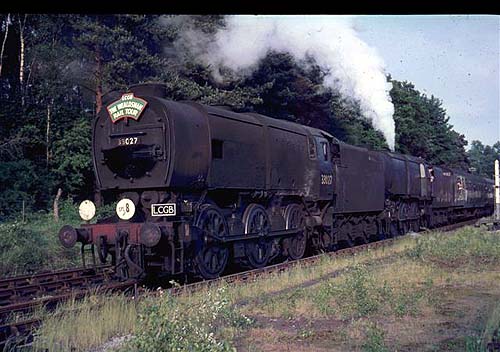 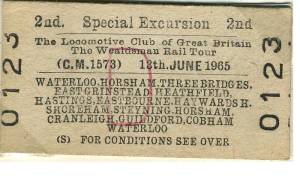 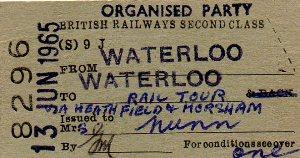