Notes :
(1) Regular scheduled boat sailings were used to and from the Isle of Wight.
(2) Booked route was to continue to Cowes & back. The train however reversed at Newport due to a derailment between Newport & Cowes.

Sources : John Clifford (on the train throughout), Graham Stacey & The Bluebell Railway Museum 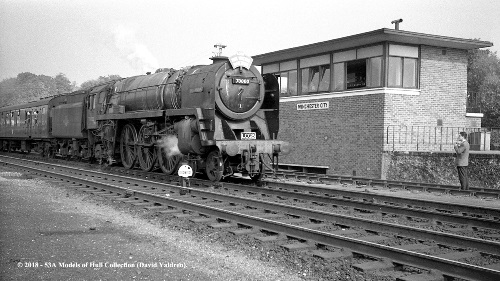 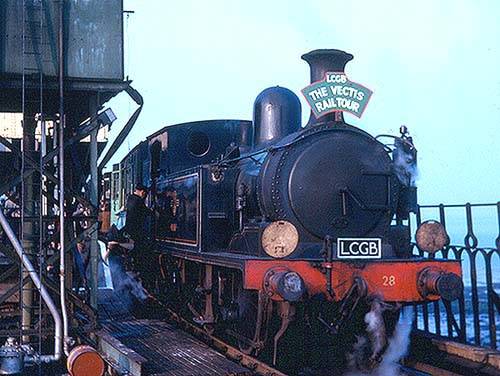 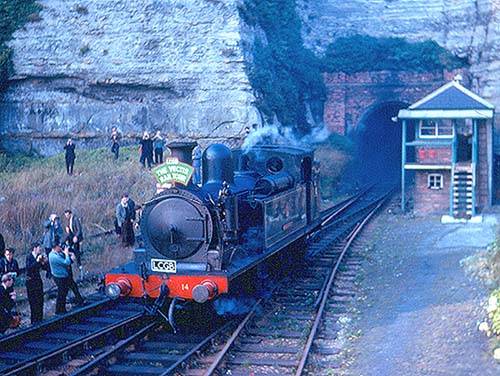 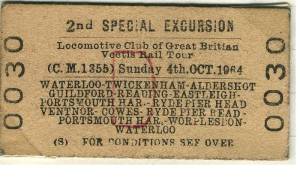