Notes :
(1) Originally uploaded as 44414 working from Wellingborough to Higham Ferrers and back with an unidentified 4F working the rest of the tour however a later update has given the unidentified 4F to be 44260 and the legs on which each loco worked to actually be the opposite of what was first suggested. Kester Eddy questioned the running date, suspecting it may have been a week later however Jon March confirms he has seen another source also confirming the 19th September as the running date of this tour. 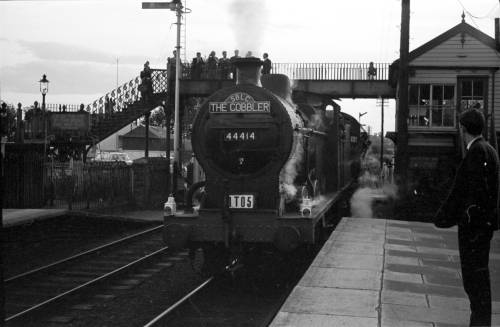 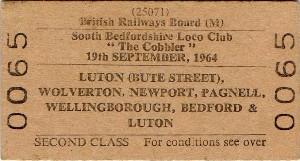