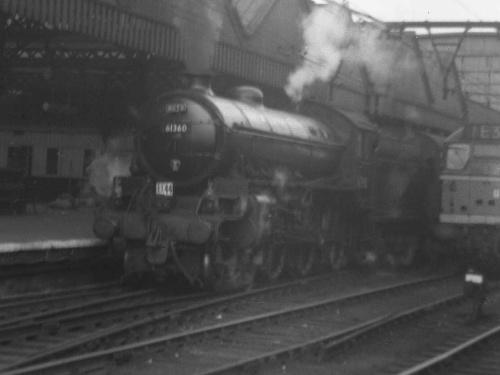 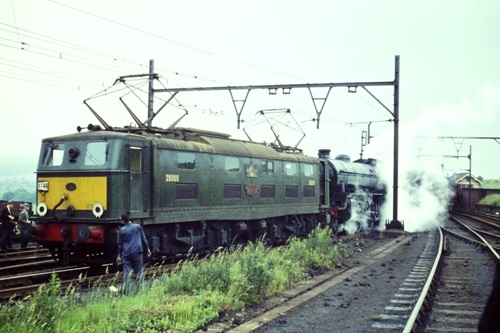 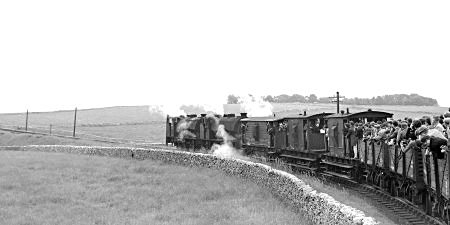 68079 & 68012 on the Hopton Incline (photo: Mike Morant collection)
Richard Bellinge comments: This photo claims to show the train on Hopton Incline. This is not correct.
The possible location is between Newhaven Level Crossing and Minninglow. 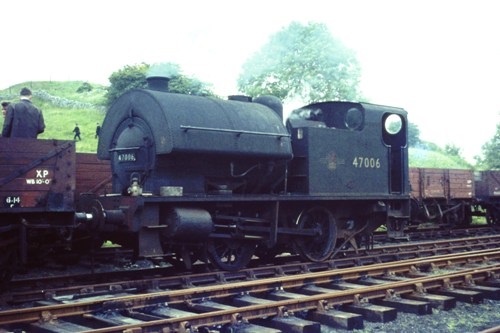 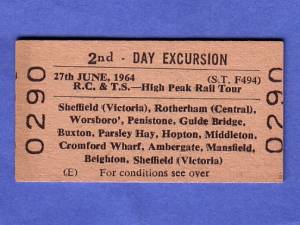