Note :
(1) A note in the tour brochure suggested that there was likely to be a re-run of this train on 20th June for those who could not be accommodated on the 6th, and this is supported by the fact a page already exists on that date.
(2) Richard Harrison adds: Although it set off with 2 pannier tanks, half way through the day one of them (16xx) ran hot, and the remaining healthy locomotive (1664) handled the train single-handed from then on.
(3) Route confirmation required - above is from booked timings. 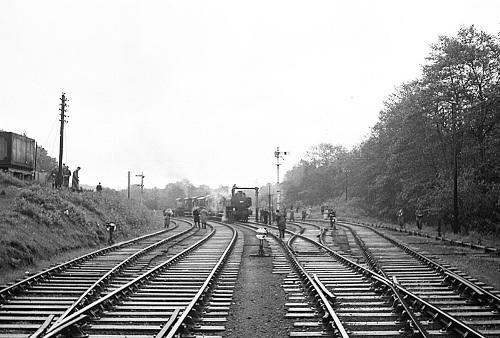 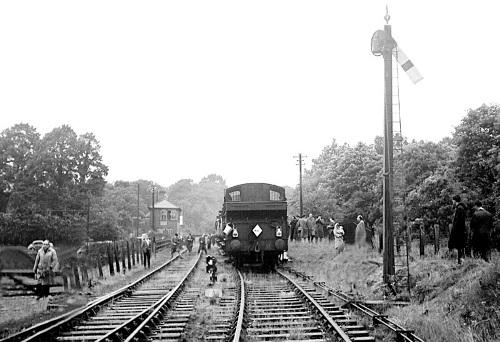 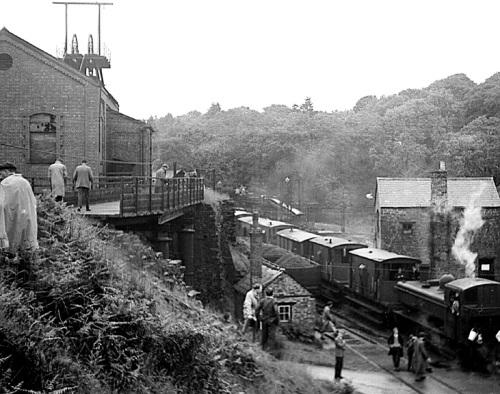 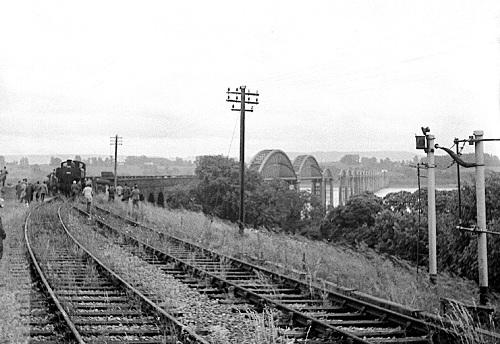 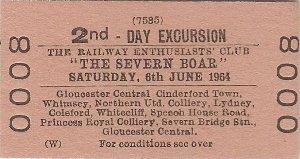 Timings (Booked Only)
(from Richard Harrison)