Note :
(1) Route confirmation required - no mention has been made of a return leg, did this happen on this, or a later day? David Whittaker comments: This train was a private special and was for a ceremony in Cardiff involving the Ffestiniog Railway Society and Alan Pegler, who as well as being the owner of 4472 was an officer of the Ffestiniog Railway - possibly something to do with the tourist industry in Wales? At that time 4472 was kept at Doncaster and her then owner was also from the Retford area. Headboard read simply 'Festiniog Railway'. John Goss has provided photographic evidence of the return leg confirming the use of 4472 departing Gloucester heading for Birmingham. 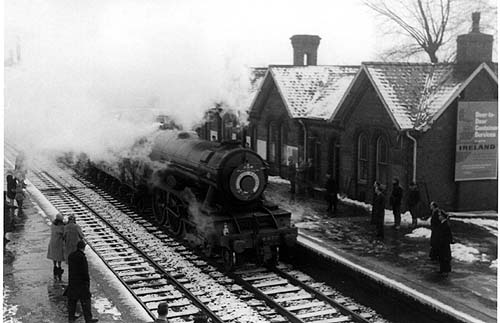 4472 passes through King's Norton and away southwards... 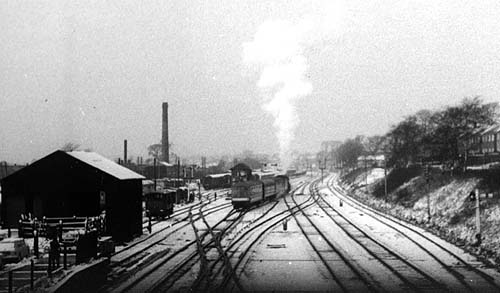 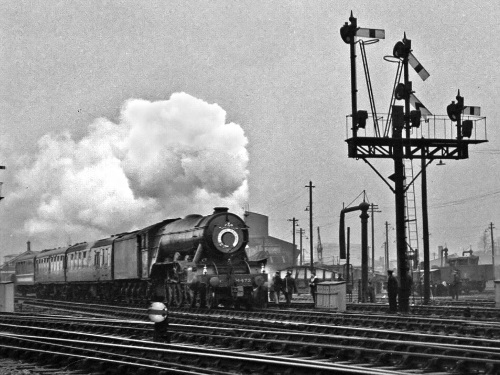 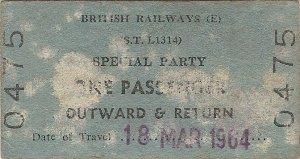