Notes :
(1) Timing sheet shows 'assisting engine to run-round' however Rob Tibbets says his records do not show any engine being involved.
(2) John Clifford comments : Apparently the SCTS originally requested 60111 for the tour (hence the name) but for whatever reason 60112 appeared on the day and provided some lively running albeit with a light load. To this David Whittaker comments: Not convinced about the 'Enterprise' story as A3 60111 'Enterprise' was actually withdrawn in December 1962, some 8 months prior to this tour taking place.
(3) David Whittaker comments: Exaggerated claims were made for a three figure speed attained on this run. A friend who travelled on the train, recorded a top speed of 90mph, fully supported by passing times and average speeds. 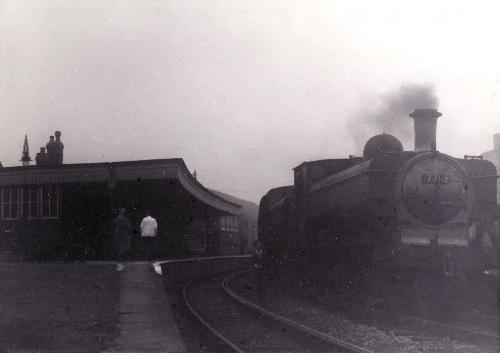 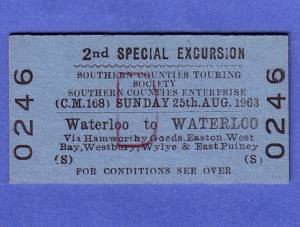