Note :
(1) The day began poorly due to mechanical problems with A4 60023 with a mediocre ascent to Ais Gill. The descent into the Eden Valley finally produced some fine 90mph running, but the lost time attributed to the A4 was never recovered completely, not helped by some pathing decisions made by 'Control'. David Whittaker comments: There were problems with the injectors on 60023 which spoiled the climb to Blea Moor, though the crew tried to make up for this with a very fast (90 m.p.h.) descent into the Eden Valley. Later in the day 60023, with the problems seemingly corrected, made a good climb from Penrith to Shap Summit on the return journey. 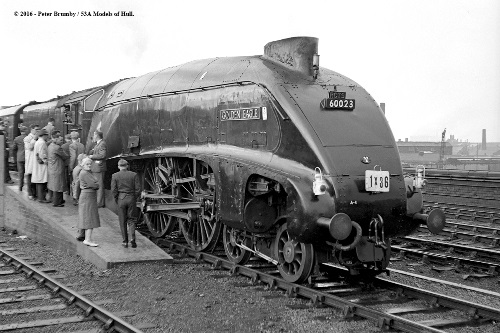 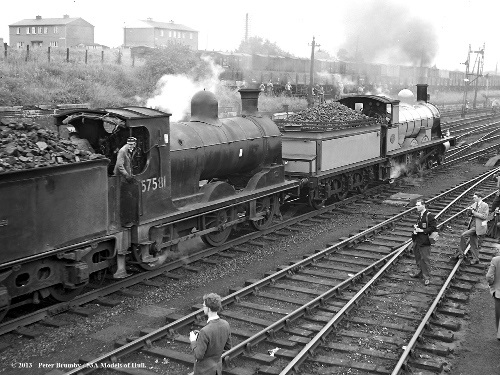 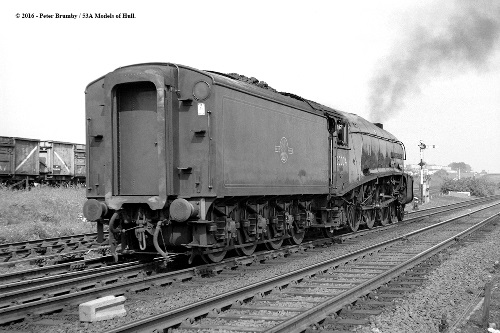 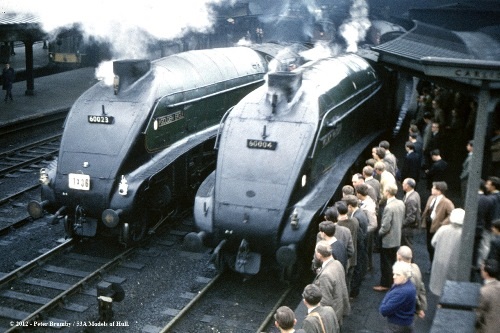 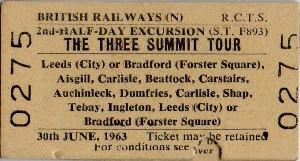 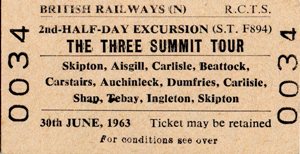