A series of football specials that ran for the F.A. Cup semi-final at Aston Villa between Southampton & Manchester United (Southampton lost 1:0). Fifteen trains are reported as having come from the Southern Region and six from Manchester. The SR trains are referred to as 1-15 below, those originating from Manchester are then listed below them. It has been assumed, unless otherwise stated, that all locos returned on the same train/stock as they arrived on, however this is not confirmed.

Train 13 & 14 - nothing known (possibly planned but did not run?).
Andrew Fairholm comments: these may be the two referred to that ran via Bristol to Birmingham New Street.

Notes :
(1) For the F.A. Cup semi-final at Aston Villa between Southampton & Manchester United (Southampton lost).
(2) Route believed to have been : via Somerset & Dorset, Bath Green Park, ?Dr Days Jn, ?Cheltenham & Stratford-upon-Avon.
(3) Route & loco confirmation required but above believed correct as given. Contemporary reports also comment: "The special from Brockenhurst ran via Bournemouth and the S&D Jn to Bath, thence Midland to New Street: the one from Eastleigh was routed via Southampton, Salisbury, Westbury and Bristol" and "The SR Pacific's were relieved by Jubilees 45682/90 (82E) at Bath and Bristol" but unsure how these bits of information fit in with what is already uploaded above. 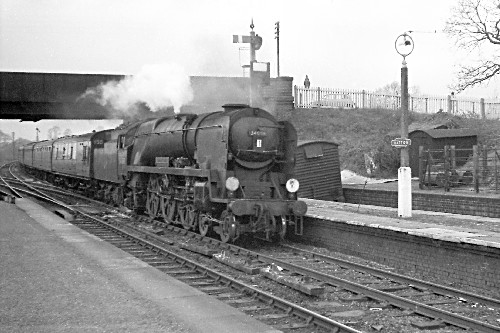 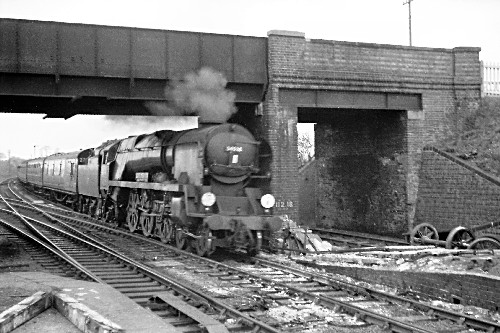 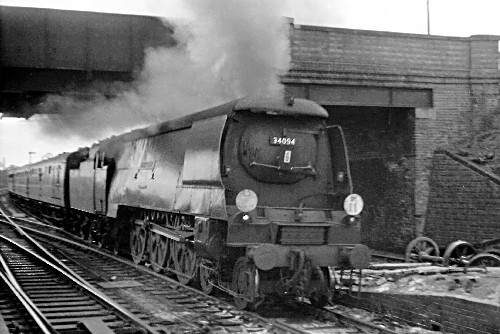