Notes:
(1) An identical run was made on 23rd February. The 16th February trip (at least) was formed of 2x 4-car sets (one with buffet) and 1x 2-car set.
(2) From other photographic evidence it is believed set 603 led the formation from London Liverpool Street to Clacton, but confirmation of this is required. 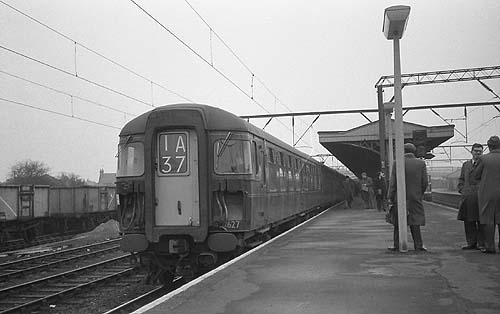 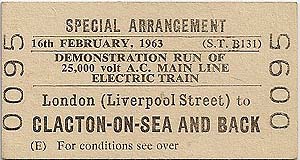