Note :
(1) Due to heavy demand this tour was repeated on December 16th, 1962. Immediately after the second tour the three remaining Beattie 2-4-0WT's were withdrawn. 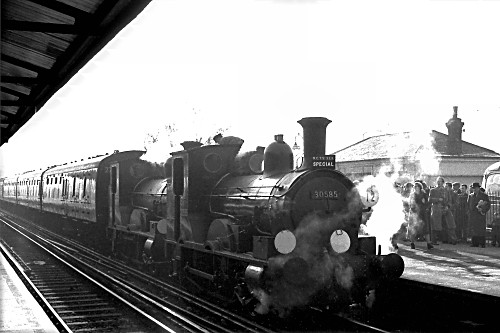 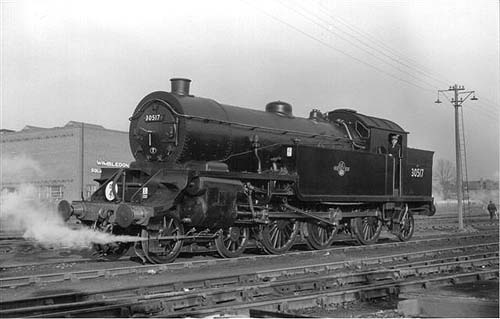 30517 caught on film at Wimbledon (photo: The Jim Porter Collection) 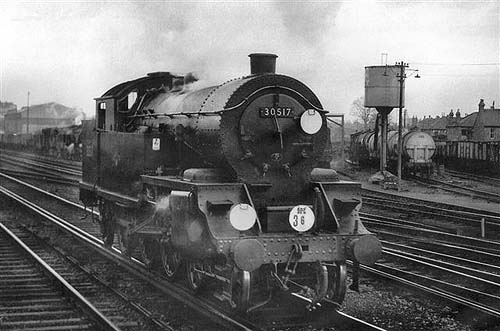 Another shot of 30517, also at Wimbledon (photo: The Jim Porter Collection - taken by Geoff Plumb) 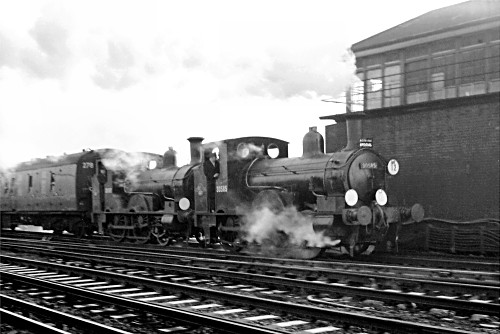 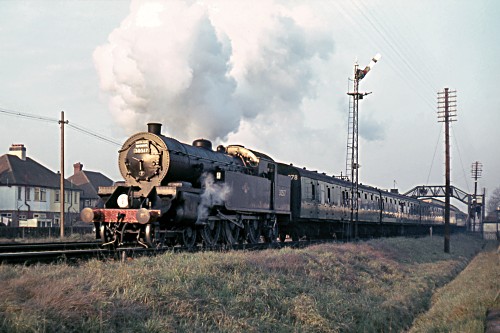 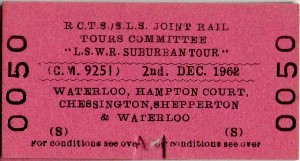