Notes :
(1) Due to the failure of a down express (and late running), on arrival back to Durham the train was extended to Newcastle Central (probably the ECS was bound for there anyway).
(2) Roy Lambeth comments: We arrived a little late at Newcastle and 61418 went to Gateshead for servicing so we left even later.  We arrived at Consett in total darkness having stalled on the 1 in 36 somewhere near Annfield Plain due to a shortage of steam.  I remember the storming start on the bank and the burning cinders high into the dark sky. Arrival at Durham was some 3hours late if my memory is correct, hence the extension to Newcastle. 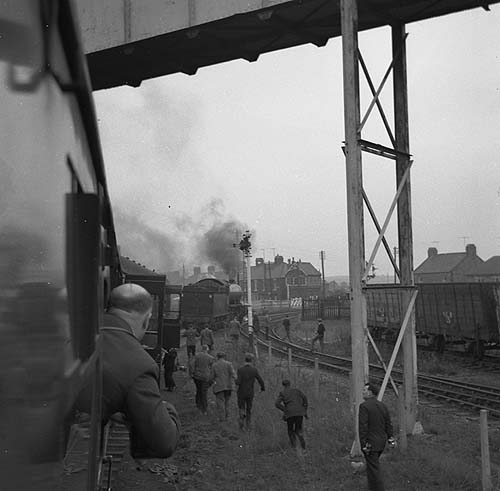 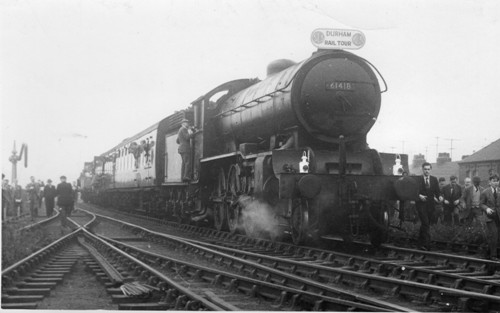 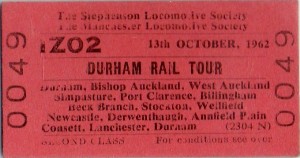 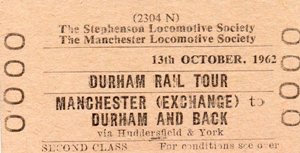