Notes :
(1) Train banked from Weymouth to Bincombe Tunnel SB by 34050.
(2) There is a note on the timing sheet that the train was booked to have as assisting engine from Yetminster but, whilst the train stopped there, Brian Basterfield confirms : "there was no banking engine, and the crew decided that they would have a go. The resultant climb up the 1 in 51 to the tunnel entrance was the finest piece of running I have ever had on a Rebuilt Bulled Light Pacific. We had already come down through Marston Magna at 81 mph".
(3) Subsequent to the tour, Ian Allan's Trains Illustrated magazine (December 1962 issue) gave the identity of this loco as 4932 'Hatherton Hall' but this has been confirmed by various sources as incorrect captioning within the magazine. 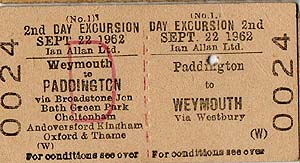 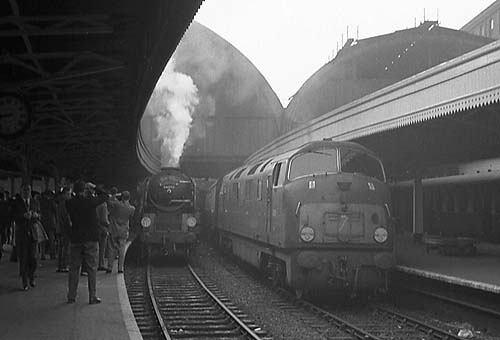 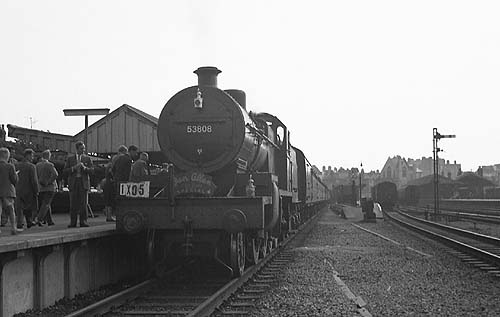 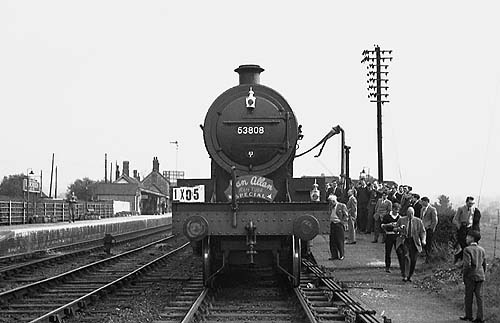 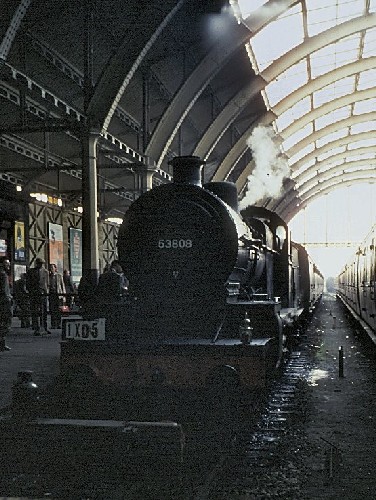 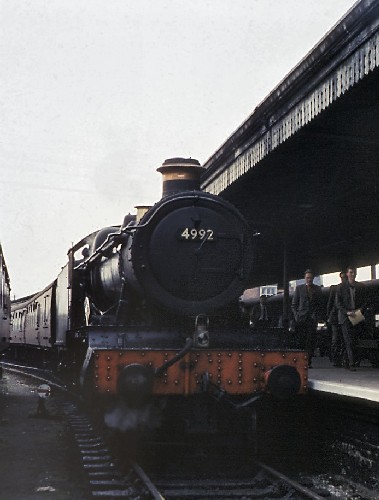 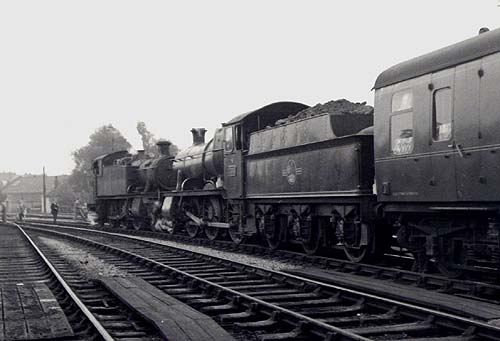