Notes :
(1) For trip on the R&ER.
(2) Route confirmation required - known to have passed through Bingley in both directions. Legs from Alford to Grimsgy and return were originally uploaded as having been hauled by 60870 but photographic evidence on the Internet suggests a loco change took place at Grimsby Town in at least one direction. It is thought likely an Immingham-based B1 may have worked the Alford to Grimsby section in both directions.
(3) Tour operator may have been North Lincolnshire Rail Tours (based on the fact they ran a tour with the same name two years previously, 12th June 1960). 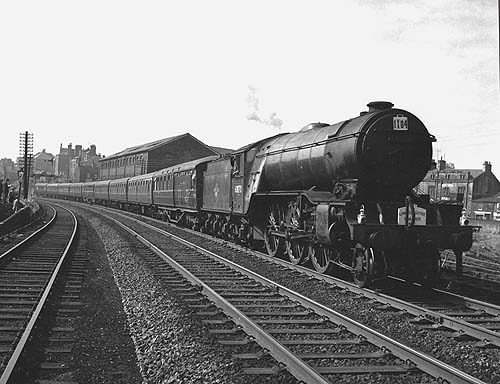 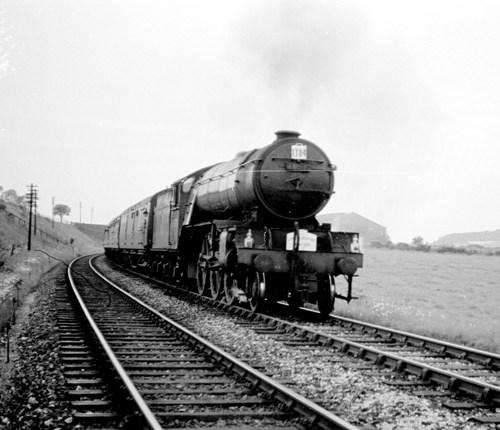 Timings (Booked Only)
(from Ron Herbert)