Notes :
(1) Incorrectly reported in the local press of the time that the steam loco used was L44 (use of L46 confirmed from photographic evidence). Originally uploaded as hauled by L46 throughout, the timing sheet shows planned use of an LT electric at the start of the tour between Edgware Road & Hammersmith...now confirmed by Andrew Fairholm.
(2) At Liverpool Street the timing sheet shows footnote 'shunt to bay road and loco to take water'. 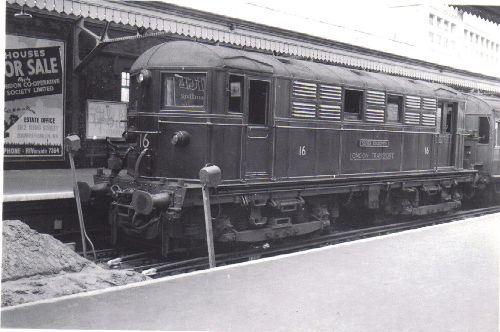 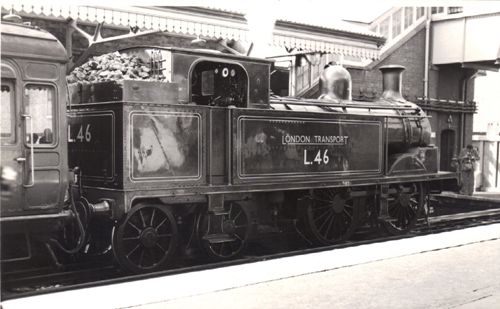 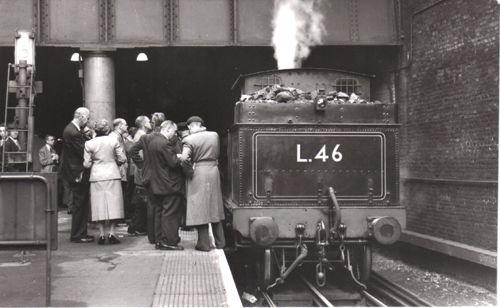 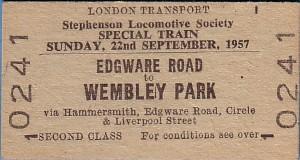