Notes :
(1) 62731 on the rear?
(2) Headcode on the Falsgrave Jn to Whitby West Cliff leg was ??61 (as seen on photograph, but part-obscured) - was this used throughout? Howard Cook comments: I would concur with suggestion that the A8 joined At Falsgrave Jn. Reporting code generally used by 62731 but not showing at Kirkbymoorside and correctly missing on arrival at Whitby Town, bearing out the above. 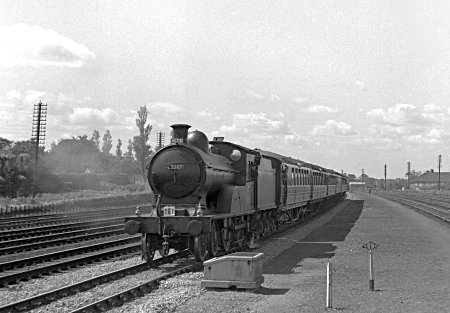 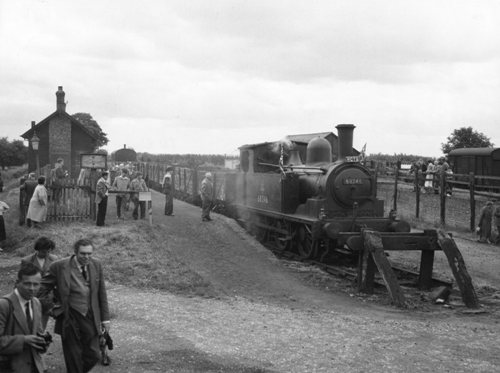 68246 on arrival at Easingwold (photo: The Gavin Morrison Archive/
in The John Debens Collection) 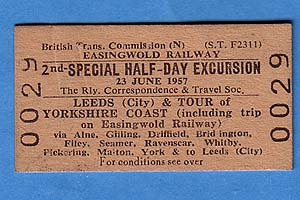