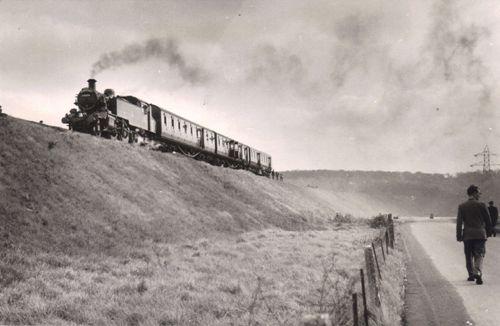 84006 at New Ollerton (end of the Joint Line, looking back towards where
the line crossed the LD&ECR)
(photo: W.A. Camwell / © Stephenson Locomotive Society) 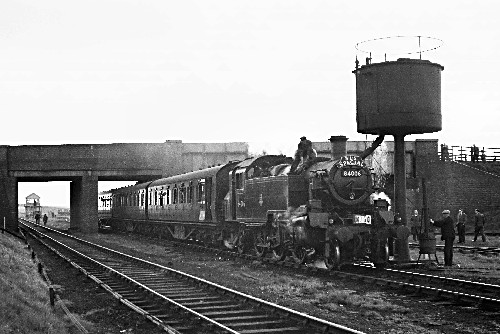 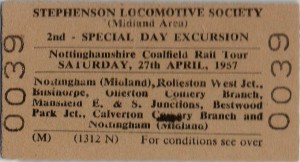