Notes :
(1) This tour was run to provide a last special working for these class 458/0 units. They will shortly be heavily modified to class 458/5, and include a fifth coach. It took them over routes on which they do not normally work. 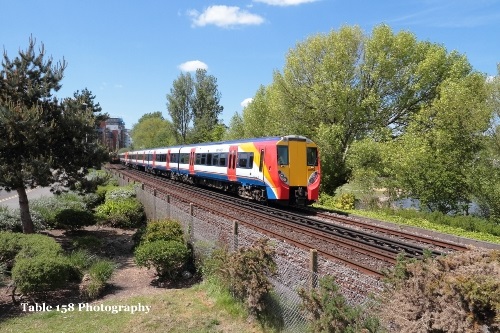