Notes:
(1) The outward route was originally advertised via the Severn Tunnel and the return leg via Craven Arms, Hereford, Abergavenny and the Severn Tunnel. Due to this rerouting passengers for Newport were transferred by bus from Bristol Parkway, rather than Cwmbran.
(2) The return headcode was shown as 1Z46 in tour brochure.
(3) Out and back positioning trains (1Z48 & 1Z51 respectively) were run between Whitchurch and Eastleigh, details for these workings are provided below the tour timings. 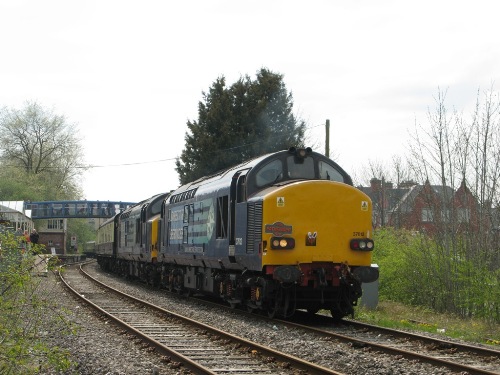 Sources : Nick Bartlett (on the tour throughout) & Guy Vincent 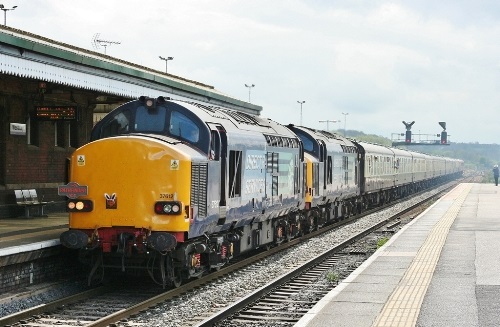