Notes :
(1) David Ross comments: the delay at Welshpool on the return leg was due to the WCRC crew having to travel by taxi from Crewe due to a derailment at Shrewsbury, then upon arrival finding that London Midland had blocked the 37's in with a class 170 DMU.
(3) Booked route between Shrewsbury & Crewe was the reverse of outward but was revised due to the same derailment that caused the earlier delay.
(3) 37676 shut-down at Stafford with lack of coolant. 37685 provided power on it's own from there to Leeds, pushing 37676. 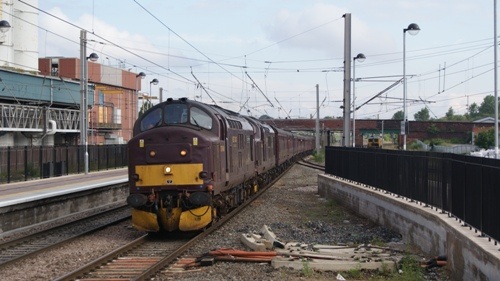 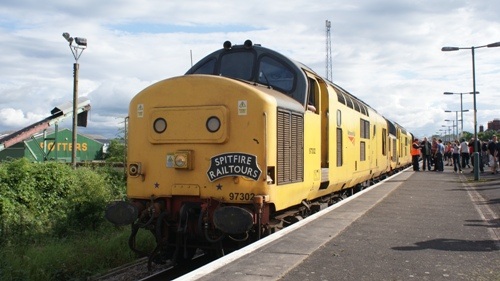