Notes :
(1) Train reported as ran largely 'early' to 'on-time' throughout. This was the first '125 Special' run by UK Railtours however was the 144th in the series following on from 1999 (when one was last organised/run by Hertfordshire Rail Tours). 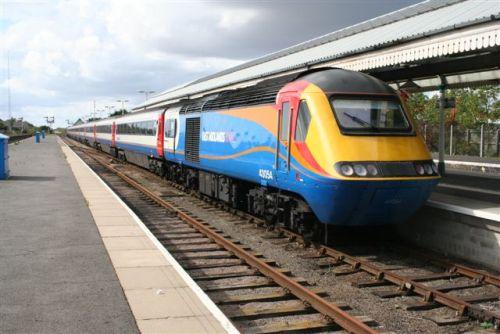 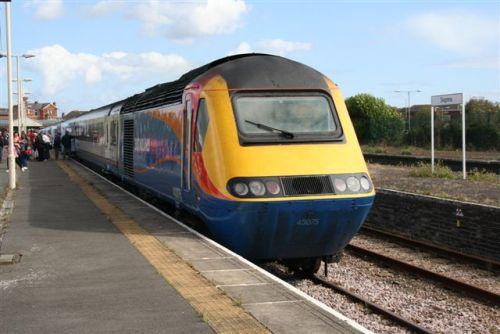