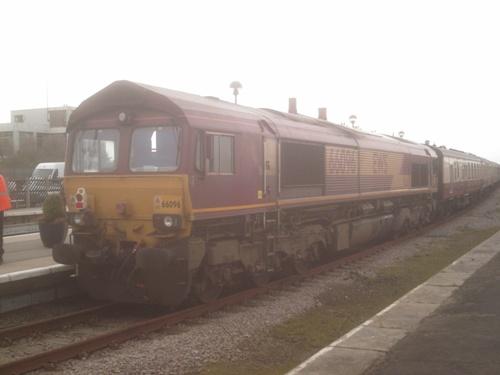 66096 on the blocks at Cleethorpes (photo: James Underwood) 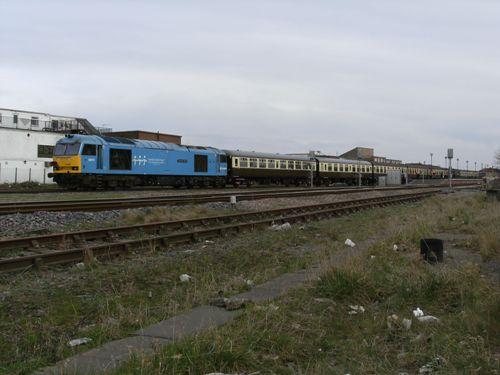