Notes :
(1) 37706 on rear.
(2) Route confirmation required - above is from booked timings. Initially advertised to depart from London St Pancras. Return route was originally to have been via Sleaford (avoiding line) and Spalding. 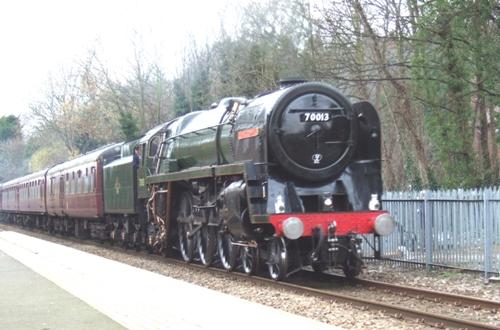 Timings (Booked Only)
(from Neil Kearns)