Notes :
(1) Originally booked for a Freightliner 66/5 however Direct Rail Services 66423 was on hire to Freightliner.
(2) A total ban on the passage of locomotives over the High Level Bridge whist repairs were carried out meant that the tour departed Newcastle over the King Edward Bridge and did not, therefore, reverse at Newcastle as originally planned.
(3) Tour was delayed at Doncaster RMT awaiting arrival of 92029. 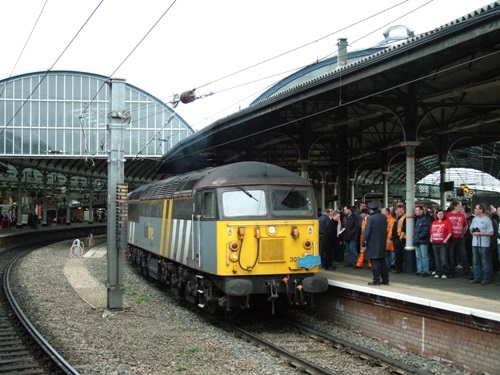 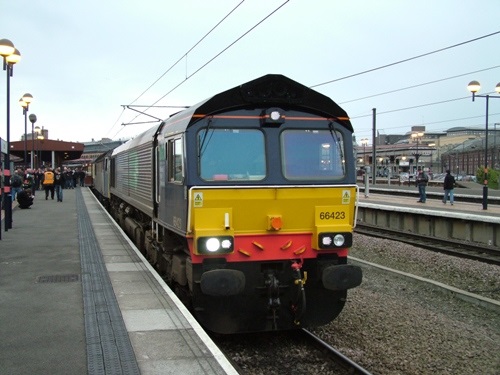 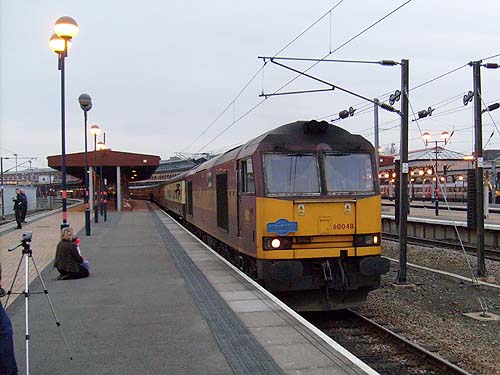