Notes .
(1) This train was intended to be hauled by two Castle class locomotives but in the event 4936 replaced 5051 due to the non-availability of the latter. A long but otherwise successful day which attracted a large number of spectators, particularly in Cornwall. 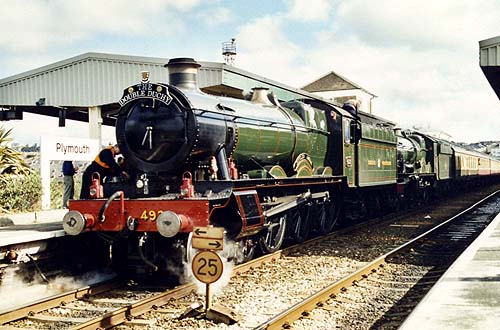 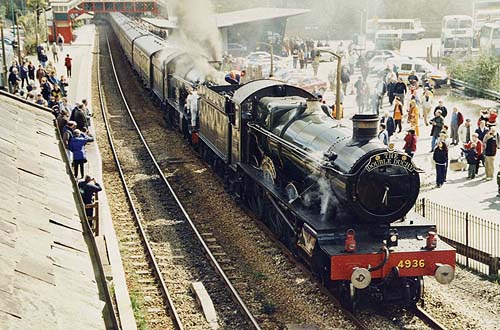 Two photos of the train at St Austell. 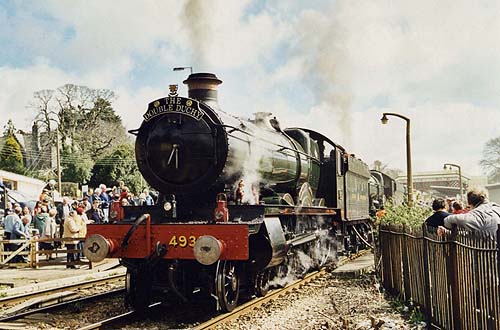