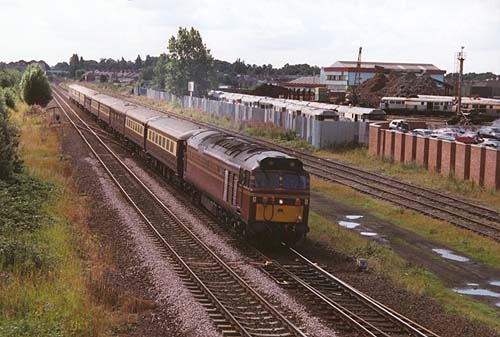 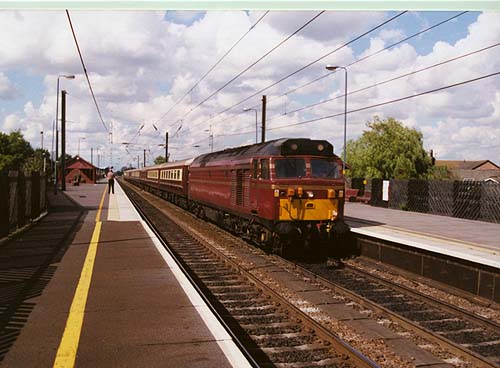 50017 heads south through Northallerton later in the day.